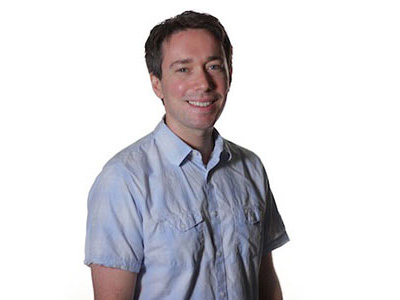 Andy is an award-winning Director, Editor and Principal of Northern Light Productions. His documentary credits include Beyond the Wall, Circus Without Borders, and The Dhamma Brothers, a theatrically released feature-length documentary about the profound effect of Vipassana meditation on inmates in a maximum-security prison in Alabama. The film has won numerous awards and been profiled in The New York Times and on NPR and featured as part of Oprah Winfrey’s Soul Series. Andrew has over 20 years of experience managing multimillion-dollar media projects at internationally recognized museums and visitor centers including the Smithsonian National Museum of Natural History, the Tennessee State Museum, and the Canadian Museum of History, among others. He holds a degree in Art History and is currently working on a 180-degree immersive film that examines the lives and contributions of recent immigrants to Canada.

NORTHERN LIGHT PRODUCTIONS in association with FREEDOM BEHIND BARS FOUNDATION "BEYOND THE WALL" original music by ELIO DELCUA cinematography by JESSE BEECHER and BESTOR CRAM associate producer MATTHEW MACLEAN associate producer MALAIKA WOLUCHEMco-produced by SUSAN GRAY produced, written and edited by ANDREW KUKURAproduced and directed by JENNY PHILLIPS and BESTOR CRAM
BUY THE DVD
get informed Join the Campaign
get involved Host a Screening
get inspired Read the News

Your ticket for the: Andrew Kukura