Now in its 12th year, Beloit International Film Festival (BIFF) is a ten-day tribute to the power of film and the excitement of independent film from around the world. Local residents and visitors from across the nation fill venues, ranging in size from 40 to 400 seats for more than 100 films, and to meet scores of filmmakers who come from throughout the U.S. and as far away as Europe, Asia and Latin America. 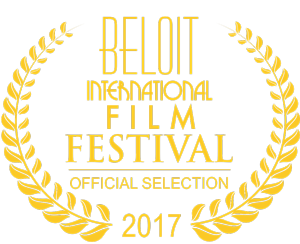 Official Selection. Q&A with the Filmmakers following the Beyond the Wall screening.

Your ticket for the: Beloit International Film Festival